Cracked Actor (Live In Los Angeles 1974) and BOWPROMO1 are coming... 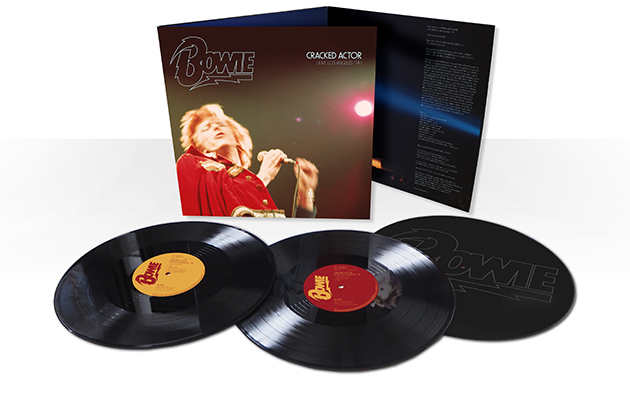 Cracked Actor (Live In Los Angeles 1974) and the Hunky Dory era promo album, BOWPROMO1 are due on April 22.

The former is the first official release of this ‘Philly Dogs Tour’ show from September 1974, some of which was featured in the BBC documentary Cracked Actor. The full live show is documented on the triple vinyl five-sided album, with a sixth side featuring an etching of the Diamond Dog era Bowie logo.

All of the 16 track multi track tapes were finally reunited in one place in November of last year and mixed officially for the first time by long time Bowie collaborator Tony Visconti. The live set features newly commissioned artwork with rare and unseen photographs from the 1974 Universal Amphitheatre show by Terry O’Neill and Jamie Andrews in a gatefold sleeve.

BOWPROMO1 was originally pressed in very small quantities in 1971 and featured seven Hunky Dory-era songs by David on side A and five by Dana Gillespie on the flip. 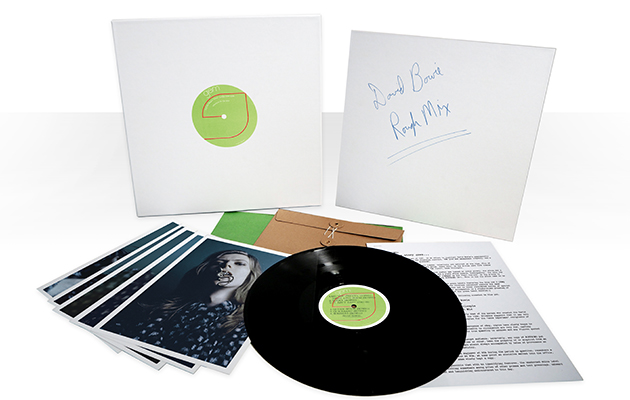 Side 3:
Rock ‘n’ Roll With Me
Knock On Wood
It’s Gonna Be Me
Space Oddity