Forthcoming documentary will be released in April... 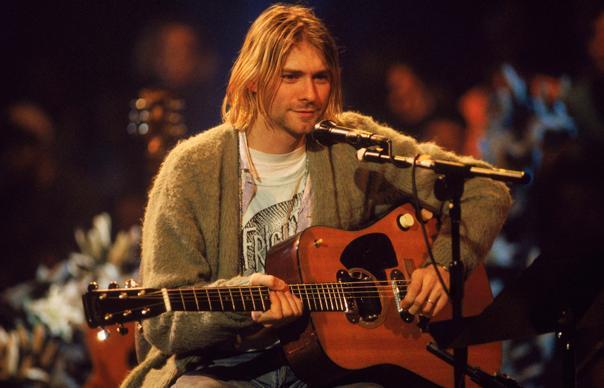 Forthcoming documentary will be released in April…

Montage Of Heck will be broadcast for the first time in April, arriving in UK cinemas around the same time. In a new press release from HBO, as reported by Loudwire, the US network previewed a number of its documentaries for 2015, including the Cobain film.

In the press release it is stated that “the film provides no-holds-barred access to Cobain’s archives, home to his never-before-seen home movies, recordings, artwork, photography, journals, demos, personal archives and songbooks” and that is “features dozens of Nirvana songs and performances, as well as previously unheard Cobain originals”.

The film is directed by Brett Morgen and Cobain’s daughter Frances Bean Cobain is acting as executive producer on the project.

Montage Of Heck is named after one of Cobain’s mixtapes, which was circulated widely online in 2014. It features clips of songs by The Beatles, Iron Maiden, The Monkees, Black Sabbath, The Jackson Five and many more.