John Fogerty: “The Grateful Dead put half a million people to sleep – Creedence tried to wake them up”

John Fogerty answers your questions in the new issue of Uncut (dated July 2013, and out on Thursday, May 23). 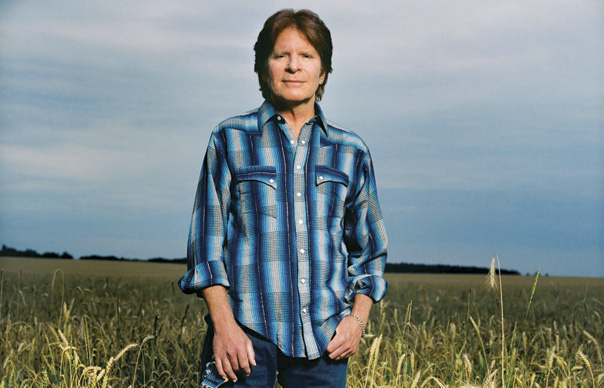 John Fogerty answers your questions in the new issue of Uncut (dated July 2013, and out on Thursday, May 23).

The former Creedence Clearwater Revival singer, guitarist and songwriter talks about his late brother, Tom, collaborating with The Black Keys and his new album, Wrote A Song For Everyone, in our latest An Audience With… piece.

Discussing performing at 1969’s Woodstock festival, Fogerty explained: “Playing the show itself was interesting. By the time I got onstage, the Dead had been onstage nearly two hours and their equipment had broken. I could only imagine they were in their usual state of mind – stoned, trying to find a power outlet.

“So by the time we got onstage, it was after midnight. The Dead had put half a million people to sleep and so we tried very hard to wake them up.”

The new issue of Uncut, which features Bruce Springsteen on the cover, is out on Thursday (May 23).