It's a living thing 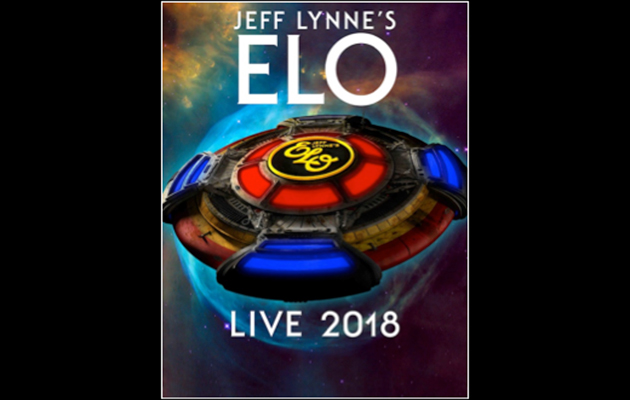 Jeff Lynne’s ELO have announced an area tour for Autumn 2018.

The shows begin in Nottingham on September 30 and end in Liverpool on October 23.

Looking ahead, Lynne said; “Our audiences are amazing. It’s like they’re in the group. We can’t wait to play for them again.”

Meanwhile, ELO’s Wembley Stadium show from earlier this summer is is released on CD/DVD as Wembley Or Bust out November 17.