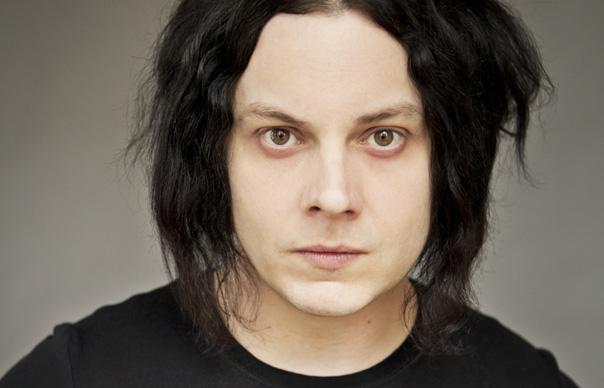 Jack White‘s Blunderbuss was the biggest-selling vinyl album of 2012.

Released between Columbia Records and White’s own Third Man Records, his debut solo album sold 33,000. The figure was enough for Blunderbuss to knock The Beatles’s Abbey Road from the top spot, which had been the biggest-selling vinyl record for the past three years running.

The news is sure to delight White, a well-known vinyl enthusiast. He’s especially fond of odd formats and has released and developed a number of innovative analogue technologies over the years. In 2010, he unveiled a new ‘triple decker’ vinyl format he’d come up with for a Dead Weather release. It consisted of a 7″ single embedded on a 12″, while a limited number of solo single “Sixteen Saltines” were released on a special liquid-filled record for the US Record Store Day in April, 2012.

There was also the 3″ format he developed for White Stripes releases which required a special turntable – the battery powered Triple Inchophone – to play them, and only last March he gifted attendees of Third Man’s third birthday party with a special 3RPM record, which featured all of the label’s releases.

White wanted the record to be “easy to play but impossible to hear…” estimating it would take “333 days of 33 hours training per day for your finger, hand, and arm muscles to spin at a continuous speed of 3 rpm for X hours and X minutes.”

The sales of Blunderbuss are the highest of a new album (not re-release) since Soundscan began collecting vinyl sales data in 2008.