Jack White has announced a second UK show for this June. 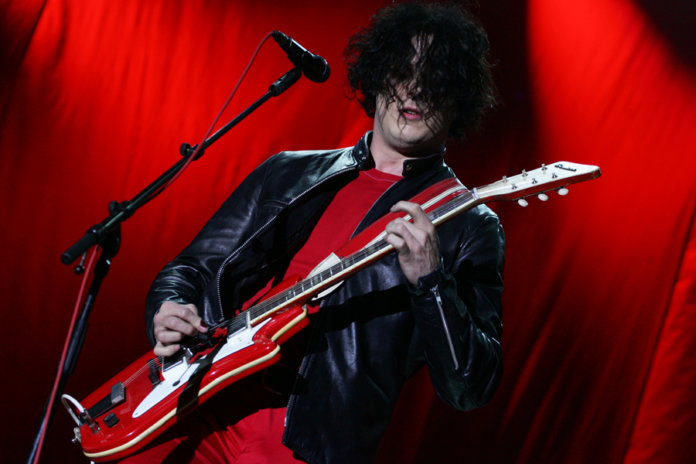 Jack White has announced a second UK show for this June.

The former White Stripes man, who has already sold out a previously announced date at London’s HMV Hammersmith Apollo on June 22, will now also play the UK Capital’s O2 Academy Brixton on June 21. Tickets for the new date are onsale now.

The new dates are scheduled before White will play Radio 1’s Hackney Weekend, which takes place on June 23-24. Prior to coming to the UK, White will be touring extensively across the US.

White releases his debut solo album ‘Blunderbuss’ on April 23 on Third Man Records/XL Records. The album was self-produced at his own Third Man Studio in Nashville.

You can read an exclusive interview with Jack White, where he reveals his full solo plans and dismisses any chance of a White Stripes reunion in the new issue of NME, which is on UK newsstands and available digitally now.