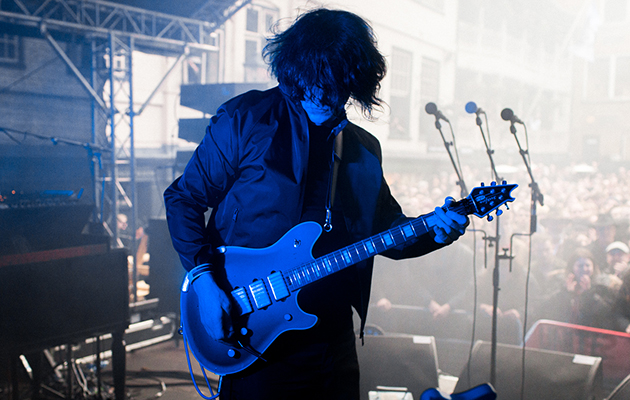 Jack White has announced that, following three sold out shows at Hammersmith Apollo in June, he will return to Europe for a run of headline shows in October.

He’ll be backed by his new touring band: Carla Azar on drums, Quincy McCrary and Neal Evans on keys, and Dominic Davis on bass.

A special ticket presale for Third Man Vault members will take place from tomorrow (May 23) at 9am. Tickets then go on general sale at 10am on Friday (May 25).