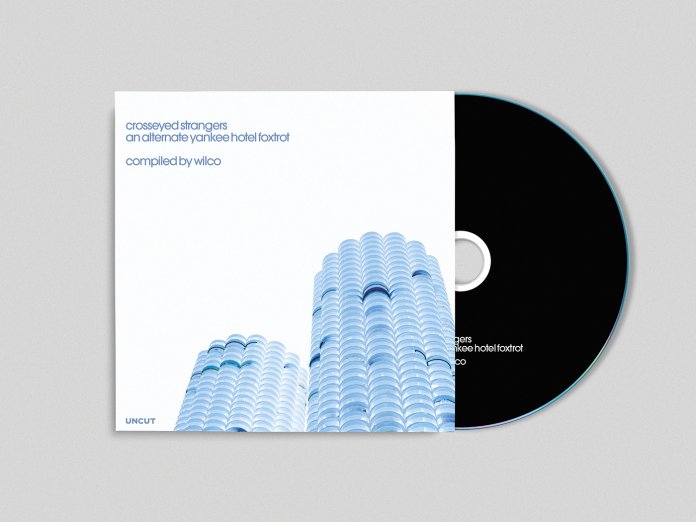 This month’s Uncut CD is a special one: an alternate version of Wilco’s classic Yankee Hotel Foxtrot, compiled for Uncut by the band themselves.

“Revisiting Yankee Hotel Foxtrot has been a collaboration with our audience,” Tweedy tells Uncut. “We are a band that likes to make people happy. The tour, the boxset, and now this compilation is all a part of letting everyone in as much as they want to come in.

“The songs pulled for this CD come from a variety of places over the years – versions that fans have responded well to. If you ever wondered what a time-travelling-enabled alternate version of Yankee Hotel Foxtrot would sound like, here’s your chance!” 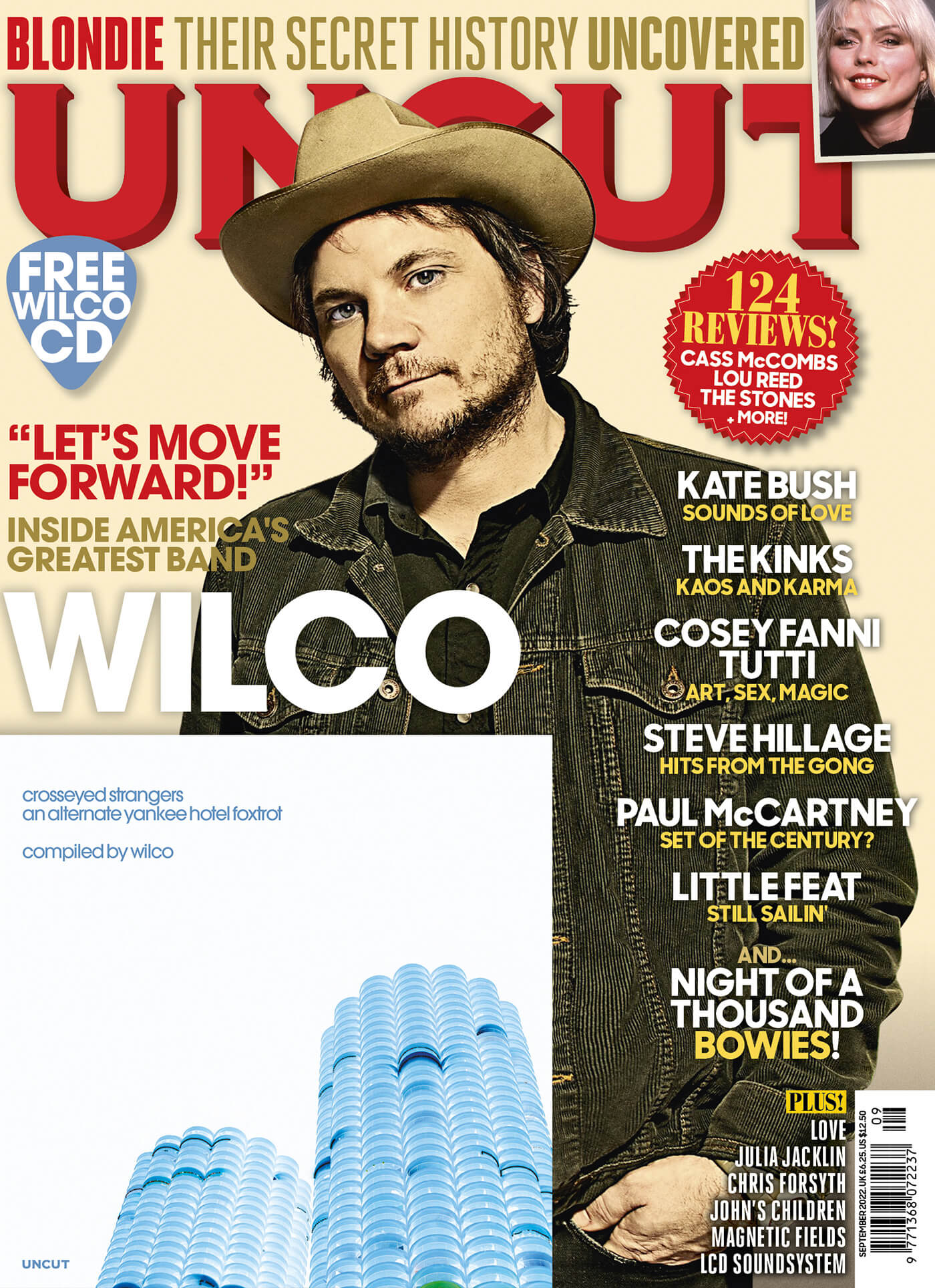 The CD, which is only available with the September 2022 issue of Uncut, accompanies our Wilco cover story – their first for a UK music magazine – which joins the dots between Yankee Hotel Foxtrot, its 20th anniversary edition and the band’s latest album, Cruel Country – and much, much more.

You can read a taster from our cover story by clicking here.

The new issue of Uncut is in shops from July 21 and also available to buy form our online store.