Hear “Your Fandango”, the new single by Todd Rundgren and Sparks

Marking 50 years since they worked together on Sparks' debut album 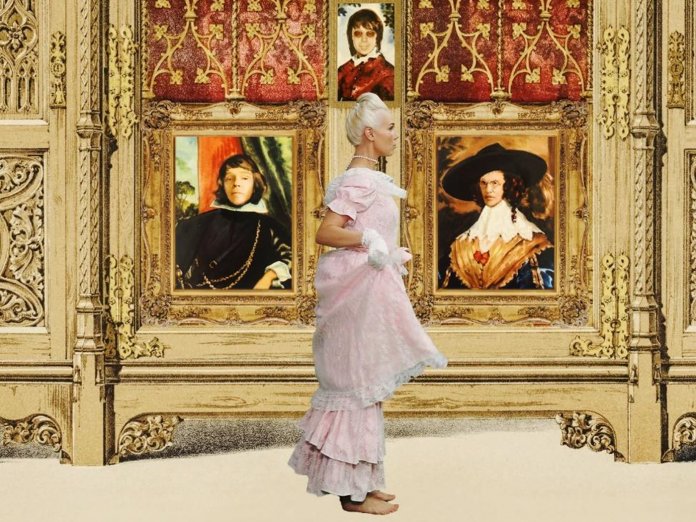 50 years since Todd Rundgren produced a self-titled album by the LA group Halfnelson, soon to rename themselves Sparks, he’s reunited with Ron and Russell Mael for the latest single from his forthcoming album Space Force.

Hear “Your Fandango” below:

Says Rundgren, “It’s been a long way since ‘Simple Ballet’, but we finally got the old dance troupe back together!”

Add the Mael brothers: “It’s been a truly heartwarming experience to once again be working with Todd, our first-ever producer, after a brief 50-year hiatus.”

“Your Fandango” will released physically on 7” vinyl later this year.