Plus UK tour announced for October 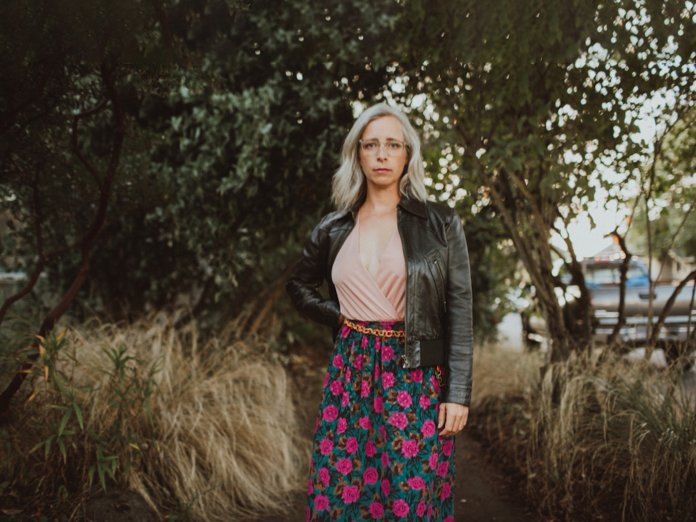 Laura Veirs has today released a new digital single called “The Panther”, featuring two versions of a song based on a poem by Rainer Maria Rilke.

Hear both the electric guitar and ukulele versions of “The Panther” below:

Originally recorded by herself in late 2016, Veirs explains: “I am sharing these songs now because I like them and think listeners might find them interesting, especially because they are such radically different musical treatments of essentially the same lyrics. I also want to share them now because this song adapts words from one of my favourite poems. Since many of us around the world are still in quarantine, I think listeners will be able to relate to the plight of Rilke’s panther. There are times in life when we find ourselves trapped, either by external circumstances or by self-limitation, or both. Hopefully in those times we can realise that our state of confinement will change and pass, like all things, eventually.”