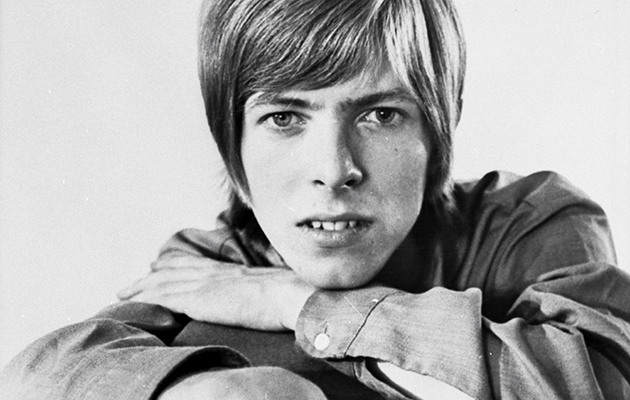 “Funny Smile”, “Did You Ever Have A Dream”, “Pussy Cat” and “Bunny Thing” were all demoed for potential inclusion on Bowie’s self-titled 1967 debut album. You can hear snippets of them all below. They find Bowie experimenting with a number of different voices and styles, including a what appears to be a quirky spoken word number about drug-smuggling rabbits:

“Did You Ever Have A Dream” is the only one of the four tracks to have been released before, on the 1981 compilation Another Face.

The auction takes place on May 21 at Omega Auctions in Newton-le-Willows, full details here. The starting price for the tape is listed as £3,000 although it is expected to fetch in the region of £5,000 – £8,000.