Hear Ringo Starr’s new song, “So Wrong For So Long”

The song is taken from Ringo’s 19th solo album, Give More Love 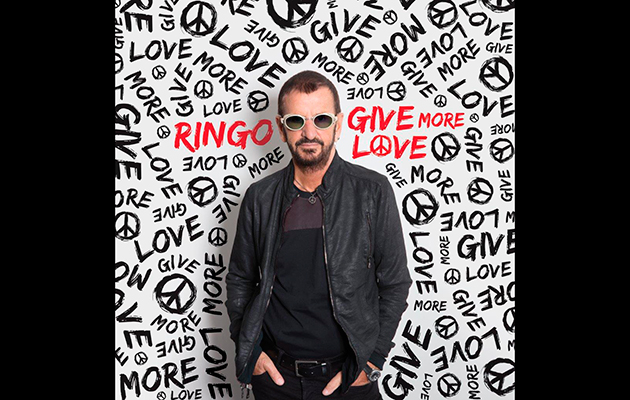 Ringo Starr has shared a new track from his forthcoming solo album, Give More Love.

You can listen to “So Wrong For So Long” below.

Explaining the song’s genesis, Starr says, “Dave Stewart and I were going to go down to Nashville and do a country album there, so we thought we should write a few country songs for when we get there. The first one we wrote here in the house was called ‘So Wrong for So Long.’ Then I got offered another tour with the All Starr Band, and it was an offer I couldn’t resist. That’s how I ended up making another album at home and writing all kinds of songs with all kinds of friends – everybody giving more love, and just letting the music flow.”

Give More Love, Starr’s 19th solo album, was recorded at his home studio in Los Angeles and comprises 10 new tracks featuring collaborations with friends including two with Paul McCartney: “We’re On The Road Again” and “Show Me The Way”.

Give More Love is released on Sepember 15.