From the upcoming 'super deluxe' reissue of 1978's Back To Earth 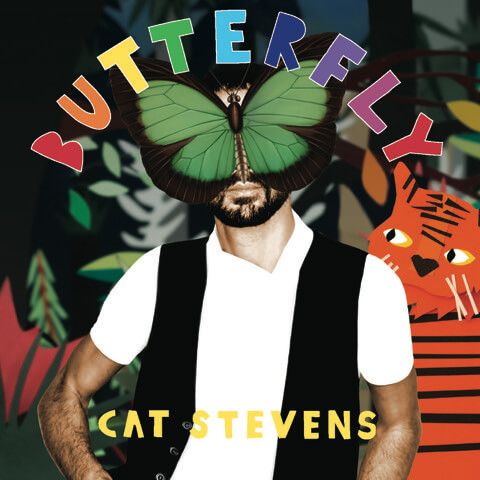 On April 10, Cat-O-Log Records/BMG will release the ‘super deluxe’ version of Cat Stevens’ 1978 album Back To Earth.

It features the original album (remastered at Abbey Road) together with previously unheard tracks “Butterfly” and “Toy Heart”, which were considered by Stevens as too ‘pop’ at the time. Listen to both of those songs below:

The super deluxe edition of Back To Earth also features demos, out-takes and material from UNICEF’s 1979 Year Of The Child concert, the singer’s last live performance as Cat Stevens for more than 30 years.

View the complete tracklisting for the box set and pre-order here.