Hear the new single from Stephen Malkmus & The Jicks

"Middle America" is the group's first release since 2014 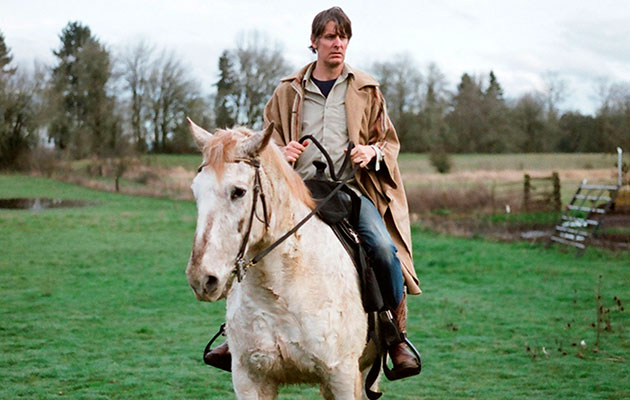 Erstwhile Pavement frontman Stephen Malkmus has released a new single with his band The Jicks. Hear “Middle America” below:

No parent album has been confirmed but a press statement reveals that “fans can likely expect a further taste of new music, on top of the band’s beloved catalogue”.

Stephen Malkmus & The Jicks will tour North America US this summer, full dates below:

A further announcement regarding UK and European dates is likely to follow in due course.