The song is from his forthcoming album, Fallen Angels 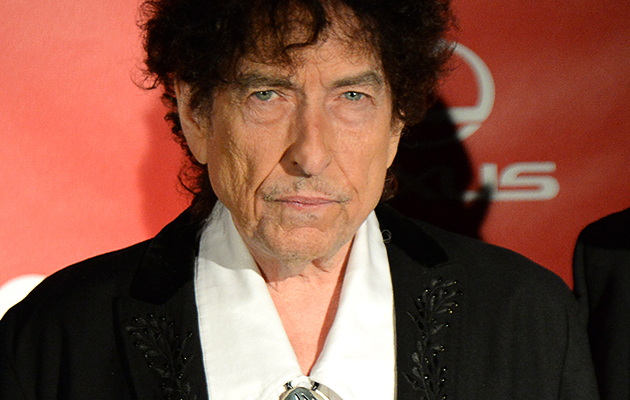 The track is taken from his forthcoming album, Fallen Angels.

“Melancholy Mood” was written by Vick R. Knight, Sr. and Walter Schumann and recorded by Frank Sinatra in 1939 as the B-side of his very first single, “From the Bottom of My Heart”.

Dylan first played the song live on October 15, 2015 at the Volkswagen Halle in Braunschweig, Germany. 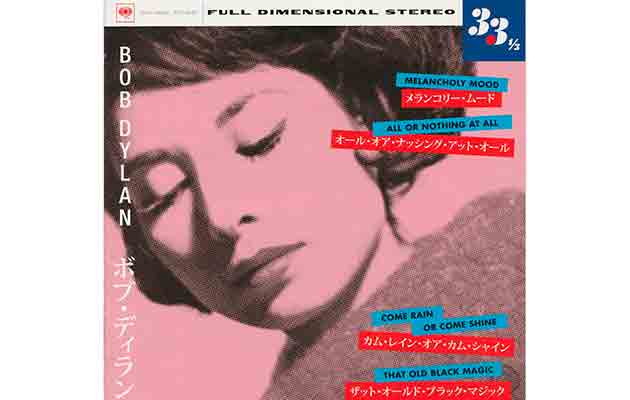 The track has been released on a four track EP to promote Dylan’s current 2016 Japan tour, which began on April 4. He will play 16 dates in total, including six nights at Osaka‘s Festival Hall.

The red vinyl limited edition 7” vinyl also includes “All Or Nothing At All”, “Come Rain Or Come Shine” and “That Old Black Magic”.

Limited edition copies of the EP will be available for this year’s Record Store Day.