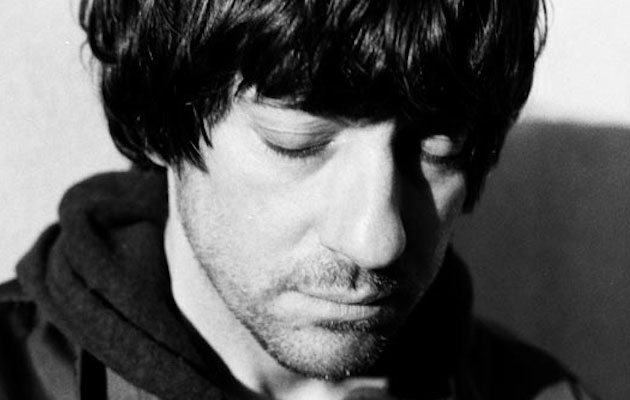 As with the acclaimed first series, Blur’s Graham Coxon has provided the soundtrack to the second series of Channel 4 / Netflix drama The End Of The F***ing World, which starts this week.

Coxon’s soundtrack album will be released digitally on Friday (November 8), with a vinyl release scheduled for January 2020.

Hear a song from it, “She Knows”, below: