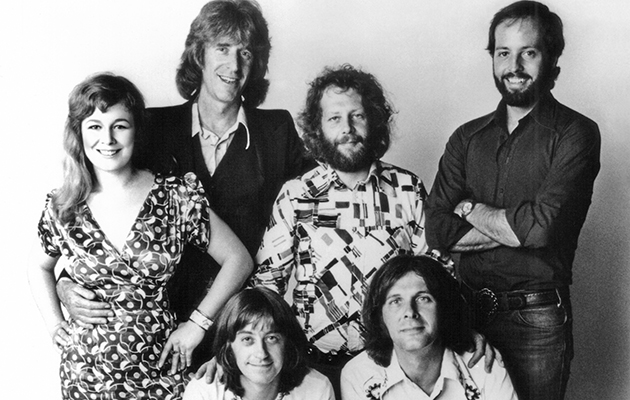 This year, Fairport Convention are celebrating their 50th anniversary. Among the many festivities, the band release a new box set honouring their first decade.

Come All Ye – The First 10 Years box set is released by UMC on July 28 and features a cornucopia of rarities and previously unreleased songs.

We’re delighted to host one of the highlights of the box set: a previously unreleased version of Joni Mitchell‘s “Eastern Rain” featuring Sandy Denny on Vocals.

Of course, Fairports covered several Mitchell compositions in their early days, including “Chelsea Morning” and “I Don’t Know Where I Stand” on their debut album. They recorded Mitchell’s “Eastern Rain” for their second album, and first to feature Denny – What We Did on Our Holidays.

The band first heard the song when Ashley Hutchings met her at Joe Boyd‘s flat and told her the band had performed a couple of her songs. She said “I’ve got lots more!” Mitchell went on to make her London live debut supporting Fairport Convention at the Royal Festival Hall during the Festival of Contemporary Song on September 28, 1968.

Elsewhere on Come All Ye – The First 10 Years, you’ll find key tracks from all their albums recording during this period, single B-sides and BBC Radio Sessions. Among the rarities, there’s five songs from the French TV programme Pop 2 in December 1970, five songs from the Television show The Man They Couldn’t Hang the following year, the audio for an entire concert recorded at The Fairfield Halls, Croydon on December 16 1973 and two songs recorded live for the Scottish Television programme, Anne Lorne Gillies – The World Of Music in 1976.

You can pre-order Come All Ye – The First 10 Years by clicking here. 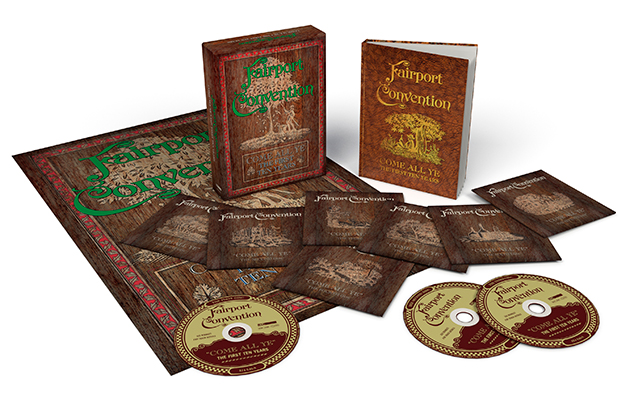