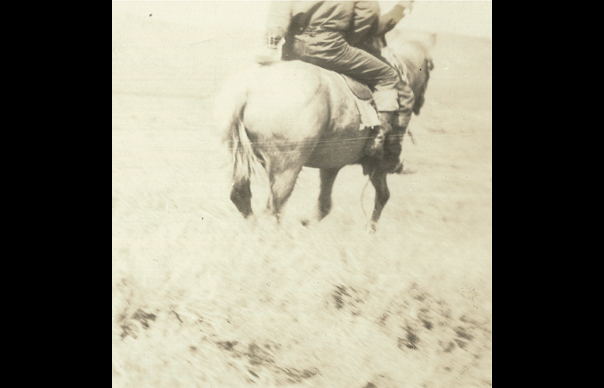 Bruce Langhorne‘s soundtrack to Peter Fonda’s 1971 cult western The Hired Hand is to be re-released by Scissor Tail records.

We’re delighted to present an exclusive stream of Langhorne’s album – scroll down to hear it.

A veteran of the Greenwich Village folk scene, Langhorne played on sessions for artists including Joan Baez, Peter, Paul & Mary and The Clancy Brothers. He was reportedly the inspiration for Bob Dylan‘s “Mr Tambourine Man”, and went on to play guitar on Dylan’s albums, The Freewheelin’ Bob Dylan and Bringing It All Back Home.

The Hired Hand was his first film score. It was also Peter Fonda‘s directorial debut, made when the star was fresh off the success of Easy Rider. In the film, he played a Harry Collings, a drifter who – with his friend Arch (Warren Oates) in tow – returns to his abandoned wife Hannah (Verna Bloom) and work as the hired hand on her farmstead.

“I read the script by Alan Sharp,” Fonda told Uncut in 2002. “It was such a beautiful story. I don’t know of another western before that would, I guess, be called a feminist western because it all pivots around her [Hannah] – I figured this is really cool, this is a far-out western, and westerns are the way Americans talk about their mythology.”

You can pre-order it here.

The Hired Hand tracklisting is: