From the 50th anniversary reissue of 'Skull & Roses' 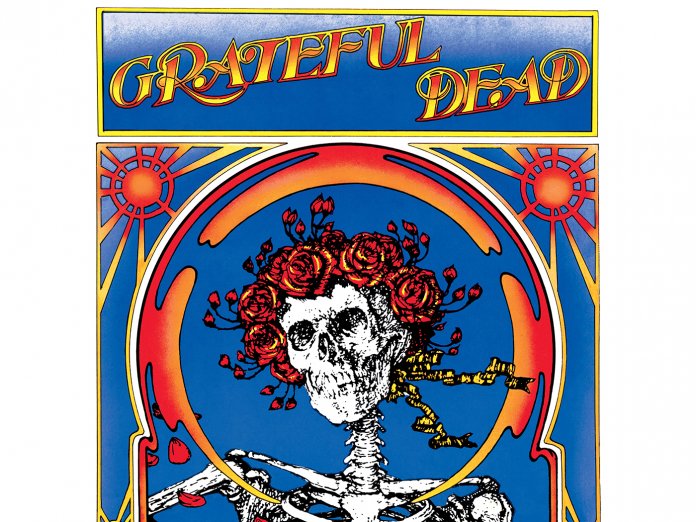 An expanded edition of Grateful Dead’s 1971 self-titled live album (AKA ‘Skull & Roses’) will be released on June 25.

The 2xCD edition includes the album’s original’s 11 tracks – originally recorded in March and April 1971 in New York and San Francisco, and remastered from the stereo analogue master tapes by David Glasser – as well as a bonus disc with 10 previously unreleased live tracks recorded on July 2, 1971 at the Fillmore West.

Hear one of those unreleased Fillmore West tracks, a 16-minute version of “The Other One”, below:

The remastered album will also be released as a 2xLP set (minus the bonus tracks). Dead.net will offer an exclusive version pressed on black and white propeller vinyl, limited to 5,000 copies.

Check out the tracklisting for the 2xCD edition of Grateful Dead (‘Skull & Roses’ below):

Disc One: Original Album Remastered
“Bertha”
“Mama Tried”
“Big Railroad Blues”
“Playing In The Band”
“The Other One”
“Me & My Uncle”
“Big Boss Man”
“Me & Bobby McGee”
“Johnny B. Goode”
“Wharf Rat”
“Not Fade Away/Goin’ Down The Road Feeling Bad”