The country singer and songwriter passed away in Nashville 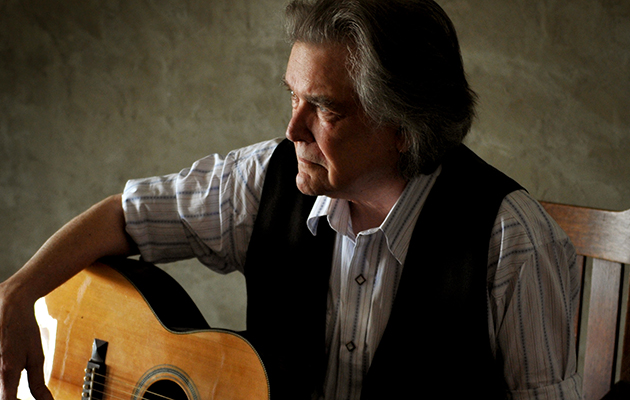 The singer, guitarist and songwriter released 14 albums. including 1975 debut Old No 1, in a career spanning well over 40 years. His compositions have been performed by artists such as Johnny Cash (“Let Him Roll”), Brad Paisley (“Out In The Parking Lot”), Ricky Skaggs (“Heartbroke)”, and Rita Coolidge, Jason Isbell, The Highwaymen and Jerry Jeff Walker (all “Desperados Waiting For A Train”).

Clark was born in Monahans, Texas, in 1941 and during his early career was heavily influenced by Townes Van Zandt and other pioneers of ‘outlaw country’. After releasing his debut in 1975, he followed up with the equally successful albums Texas Cookin’ (1976), Guy Clark (1978) and The South Coast Of Texas (1981).

Settled in Nashville, Clark mentored a number of younger country artists, including Steve Earle and Rodney Crowell, as demonstrated in the 1981 film Heartworn Highways, re-released earlier this year.

Clark’s final album, 2013’s My Favorite Picture Of You, was awarded the Best Folk Album award at the 2014 Grammys. Over the last decade, Clark experienced ill health and received treatment for cancer. His wife, songwriter Susanna Clark, died in 2012.