Glastonbury Festival to host five-hour livestream on May 22 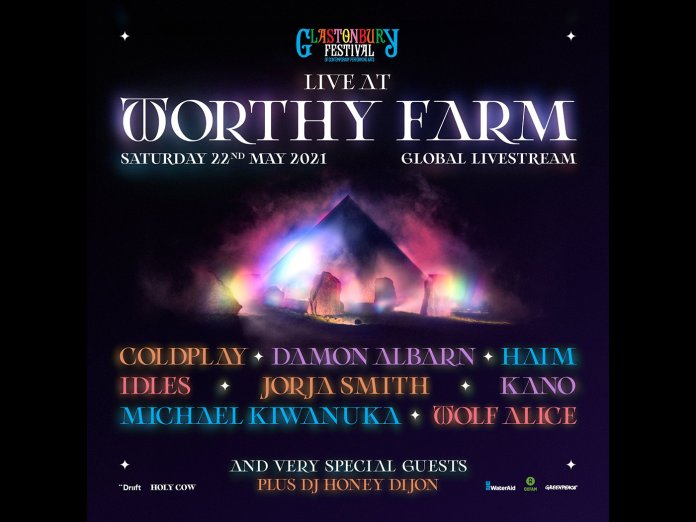 In lieu of this year’s main event, Glastonbury Festival have announced a five-hour livestream taking place at Worthy Farm on May 22.

Tickets for the livestream cost £20 and are available here. All the artists waived their fees so that Glastonbury can help recoup some of the loss from their two cancelled festivals while still making their traditional charitable donations.

“It’s important for me to support Glastonbury because it’s been such a landmark event since I’ve been alive or indeed been playing my music,” Michael Kiwanuka told The Guardian. “It’s something that brings people together for all the right reasons, but primarily as a celebration of live music.”

Glastonbury organisers are still hoping to stage a small-scale public event in September before returning with the regular festival in summer 2022.