Speaking to Uncut ahead of the 35th anniversary reissue of Rumours, Mick Fleetwood has revealed details of the band's most recent recording sessions. 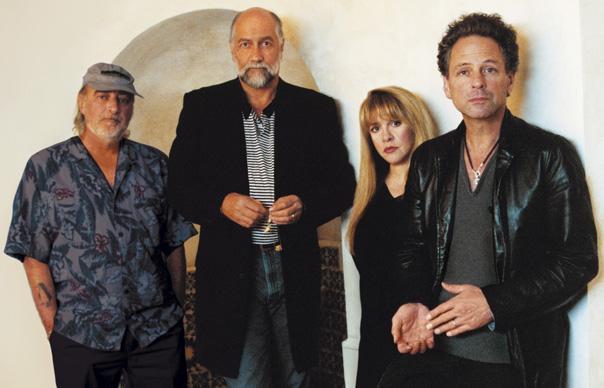 Speaking to Uncut ahead of the 35th anniversary reissue of Rumours, Mick Fleetwood has revealed details of the band’s most recent recording sessions.

Fleetwood said, “About six months ago Lindsey [Buckingham], me and John [McVie] went into the studio and cut about eight or nine songs of Lindsey’s. Stevie’s done a little bit of singing on some of those songs. My aspiration and Lindsey’s – and hopefully it will be the band in total – is that we’ll eventually work round to having the music we started turn into another Fleetwood Mac album down the road in the course of the next year. I would love to think that would happen. There’s some great stuff that we did, so I’m really excited about that.”

Fleetwood Mac begin a new world tour on April 4 in Columbus, Ohio. Speaking about the possibility of the band playing UK shows this year, the drummer confirmed: “The specifics are still to be worked out, but we’re coming, we’re coming.”

Fleetwood Mac release expanded and deluxe versions of their 1977 album Rumours on January 28.