Fleet Foxes' drummer Joshua Tillman has announced that he is leaving the band. 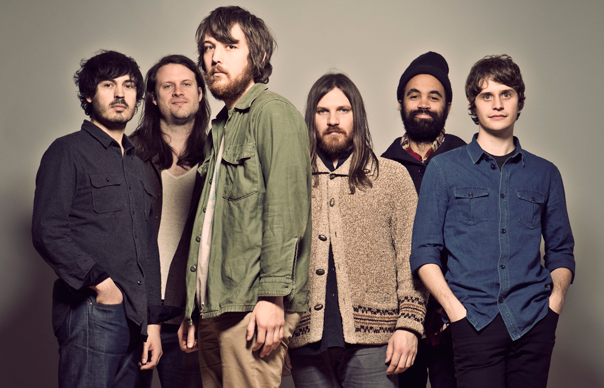 Fleet Foxes‘ drummer Joshua Tillman has announced that he is leaving the band.

Tillman, who has drummed with the band for four years and played on their new album ‘Helplessness Blues’, posted news of his departure on his official website Fatherjohnmisty.tumblr.com.

He wrote: “Farewell Fleet fans and friends. Back into the gaping maw of obscurity I go. Tokyo is my last show with the Foxes. Sorry if I was distant and obtuse if we ever met. Have fun.”

Tillman also records under the name Father John Misty and has so far released seven solo albums, with a further record ‘Fear Fun’ due to be released on May 1 on Sub Pop.

Fleet Foxes have yet to announce Tillman’s replacement or speak about his departure. They were due to return to the UK in March to appear at Neutral Milk Hotel frontman Jeff Mangum‘s forthcoming All Tomorrow’s Parties event, but were forced to pull out when the event was moved from December 2011 to March 2012.