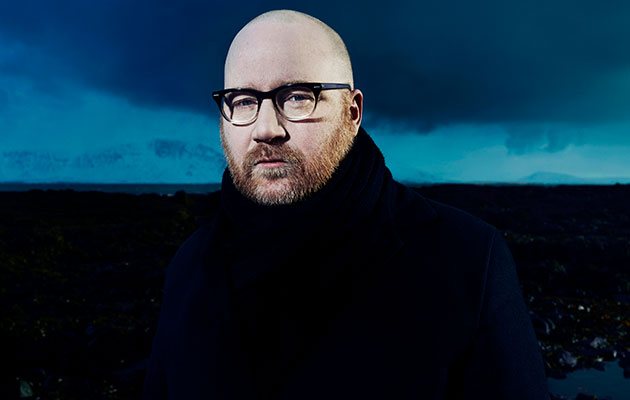 Icelandic musician and composer Jóhann Jóhannsson has died at his home in Berlin, aged 48.

He was famous for scoring several of Dennis Villeneuve‘s films including Prisoners, Sicario and Arrival, and he won a Golden Globe in 2014 for his work on James Marsh’s The Theory Of Everything.

Starting out as a guitarist for Icelandic indie bands such as Daisy Hill Puppy Farm and Ham, Jóhannsson rose to prominence in the early 2000s as a composer of minimalist and neoclassical concept pieces. Released on 4AD, 2006’s IBM 1401, A User’s Manual combined sweeping orchestration with recordings made by his father of an old IBM mainframe computer. 2011’s The Miners Hymns was an audio-visual requiem for County Durham’s mining community, created in collaboration with filmmaker Bill Morrison.

Posting tributes to Twitter over the weekend, Mogwai‘s Stuart Braithwaite called Jóhannsson “an incredible talent” while Portishead‘s Geoff Barrow mourned the loss of a “great film composer” who “kick[ed] life into big films… influencing so many”.

Actor Elijah Wood wrote: “So distraught and saddened to hear of Jóhann’s passing. He was such an extraordinary composer and artist.”

Producer Flying Lotus tweeted: “Johann Johansson has been such an influence, especially lately. I’m in disbelief. The stuff he did for [Panos Cosmatos’s upcoming surrealist horror film] “Mandy” is incredible.”

So sad to hear about Johan Jóhannsson passing away. What an incredible talent. My love and thoughts are with his friends and family.

So distraught and saddened to hear of Jóhann’s passing. He was such an extraordinary composer and artist.