Etta James album sales increase by 378% after her death

Sales of Etta James' back catalogue have increased by 378% since she passed away last week. 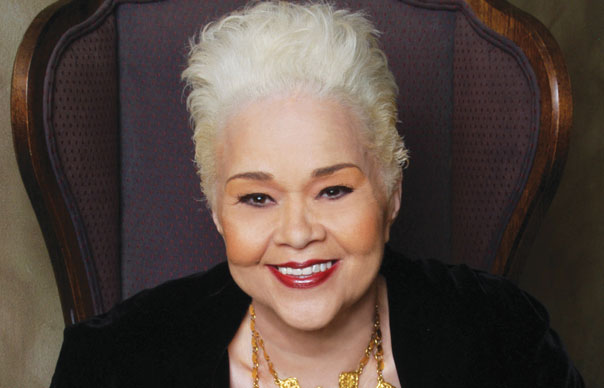 Sales of Etta James‘ back catalogue have increased by 378% since she passed away last week.

James passed away last Friday (January 20) at the age of 73. She had been suffering from terminal leukemia, kidney disease, hepatitis C and dementia.

According to Billboard, James has posthumously scored her highest ever chart position with her ‘Best Of’ compilation ‘The Best of Etta James – 20th Century Masters: The Millennium Collection’, which rose from Number 162 to Number 46 on the US Billboard chart.

Overall sales of James’ albums numbered at just over 30,000 copies, which marked a 378% increase from the previous week, when sales of all her albums was just over 6,000.