Hear latest single "We Are All Cowards Now"

Elvis Costello has revealed that his new album Hey Clockface will be released by Concord on October 30.

It features the previously released singles “No Flag” and “Hetty O’Hara Confidential”, as well as “We Are All Cowards Now” which you can hear below:

Hey Clockface was recorded in Helsinki, Paris and New York and mixed by Sebastian Krys in Los Angeles.

Following the solo recording of “No Flag”, “Hetty O’Hara Confidential” and “We Are All Cowards Now” at Suomenlinnan Studio, Helsinki by Eetü Seppälä in February 2020, Costello immediately traveled to Paris for a weekend session at Les Studios Saint Germain. “I sang live on the studio floor, directing from the vocal booth,” says Costello. “We cut nine songs in two days. We spoke very little. Almost everything the musicians played was a spontaneous response to the song I was singing. I’d had a dream of recording in Paris like this, one day.” 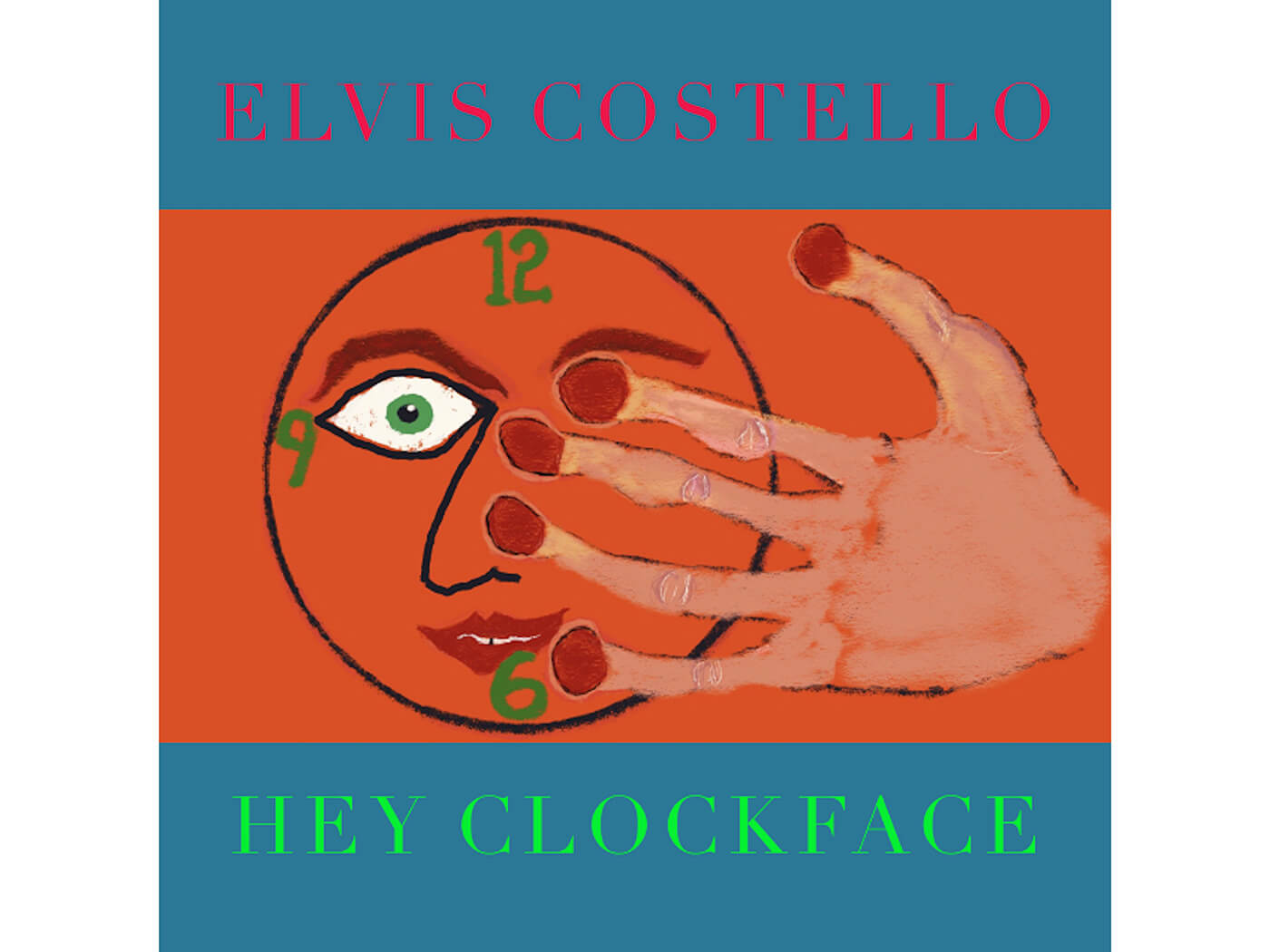 The New York sessions were produced by composer, arranger and trumpet player Michael Leonhart in collaboration with guitarists Bill Frisell and Nels Cline and completed by Costello remotely.

Says Costello: “I wanted the record to be vivid, whether the songs demanded playing that was loud and jagged or intimate and beautiful.”

Pre-order Hey Clockface here and check out the artwork and tracklisting below: