Elbow’s Guy Garvey: “Our new album is our proggiest record yet”

Guy Garvey, speaking in the new issue of Uncut, out now, reveals that Elbow’s new album is heavily inspired by progressive rock. 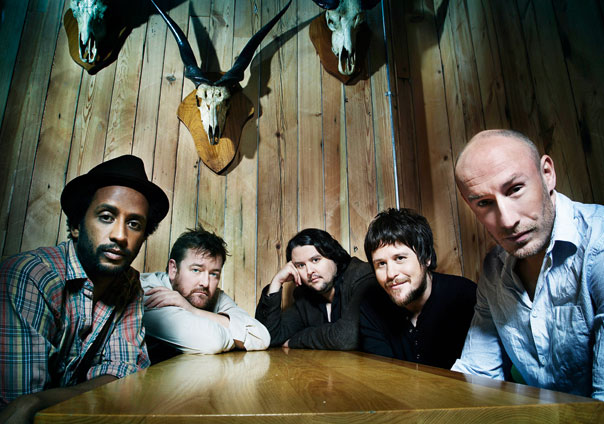 Guy Garvey, speaking in the new issue of Uncut, out now, reveals that Elbow’s new album is heavily inspired by progressive rock.

“It’s very different from Build A Rocket Boys!,” he explains. “In some parts it’s choppier and tighter and harder than previous records. In other places it’s a lot more experimental then we’ve been for the last couple of albums.

“We watched a prog rock documentary, then sampled some of it and made a new groove. I’d say this is our proggiest record.”

Elbow’s The Take Off And Landing Of Everything is released in March.