Efterklang release their latest EP as a pair of socks 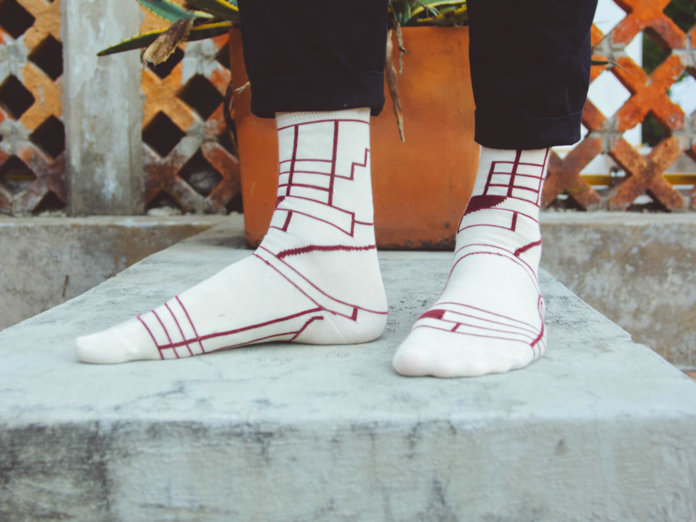 Danish trio Efterklang have today released a four-track EP called Lyset, a companion to their fifth album Altid Sammen which was released in September.

Lyset is available digitally, on cassette tape and as a limited socks edition with download code. Watch a video for the brand new title track below:

Lyset was recorded in Copenhagen on September 16, 2019, and its title track (meaning “The Light”) was co-written with Swedish artist Sir Was. The rest of the EP consists of reworked Altid Sammen tracks. Lyset features contributions from the South Denmark Girls Choir (70-strong choir based in the trio’s home-town of Sønderborg who also featured on their previous album Piramida) and Efterklang live members Simon Toldam (piano) and Øyunn (drums and vocals).

You can buy the cassette and socks edition of Lyset (the socks come in either burgundy or ‘natural’ colours) from Efterklang’s official store.