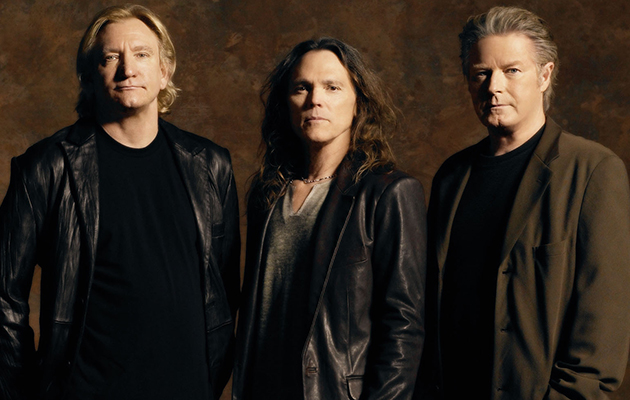 The Eagles have announced a short run of tour dates for October.

Following their recent Classic shows in Los Angeles and New York, the band will open their An Evening With the Eagles concerts on October 17 in Greensboro, North Carolina.

The band’s line-up has been expanded to include country singer Vince Gill and guitarist Deacon Frey, son of the late Glenn Frey.

Speaking to Rolling Stone, Joe Walsh said, “We’ve got some new blood. We all know the songs pretty good, but we just have to run the drill. It’s like being an athlete and doing the reps to get into shape. The new guys [Deacon Frey and Gill] have to get to the point where it’s automatic or it’s transparent.

“I don’t think we’ll ever tour again, but I think we’ll do six shows a year, something like that,” he concluded.