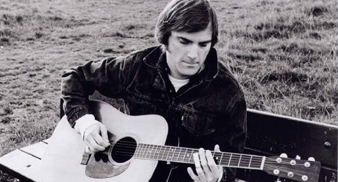 Former Long Ryder and Bob Dylan biographer, Sid Griffin is to hold an evening of ‘spoken word and music’ to promote his new book ‘Million Dollar Bash: Bob Dylan, the Band, and the Basement Tapes at a central London bookstore this week.

Griffin will be holding his ‘Basement Tapes’ evening at Waterstone’s book shop at Gower Street from 6.30 – 8pm on Wednesday March 19.

More information about the book and his music is available from Sid’s MySpace page here: www.myspace.com/sidgriffin

Griffin will also be appearing at the following venues this Summer: