Don Henley: “The Eagles could have done our last show”

The singer, songwriter and drummer on the future of his old band 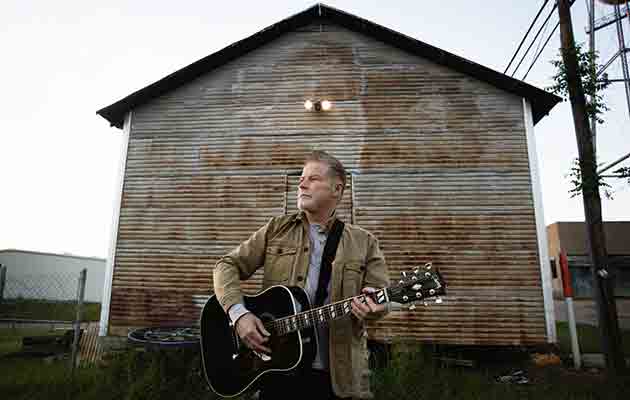 Don Henley discusses his new solo album, Cass County, and the future of the Eagles in the new issue of Uncut, dated December 2015 and out now.

Referring to the future of the Eagles, he explains: “We’ve been together now longer since the reunion than we were originally. I don’t know if we’ll ever play together again, we could have done our last show; or we may decide in a year or two to go out and do some more dates together.

“It’s a little tougher being in the solo spotlight all the time,” Henley adds, “singing all the songs in a set: in the Eagles we get to rotate, so I get to rest my voice between songs; but when I have to get up there and sing for an hour and a half without stopping, it’s really tough.”

The new Uncut, featuring Kurt Cobain on the cover, is available to buy in shops now and can also be bought digitally by clicking here.