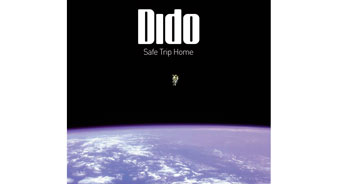 The image, above, shows McCandless ‘free flying’ in space, around 320 metres away from the cargo bay of the space shuttle Challenger.

In a complaint filed on September 30 in Los Angeles‘ federal court, McCandless said that he never gave permission for Dido to use the 1984 photograph of him, reports Bloomberg.

Along with Dido, McCandless named Sony Music Entertainment and Getty Images Inc in the lawsuit. He is seeking unspecified damages, citing that the use of the image is an infringement of his persona.

McCandless was the first astronaut to make an untied or untethered ‘free flight’ in space.