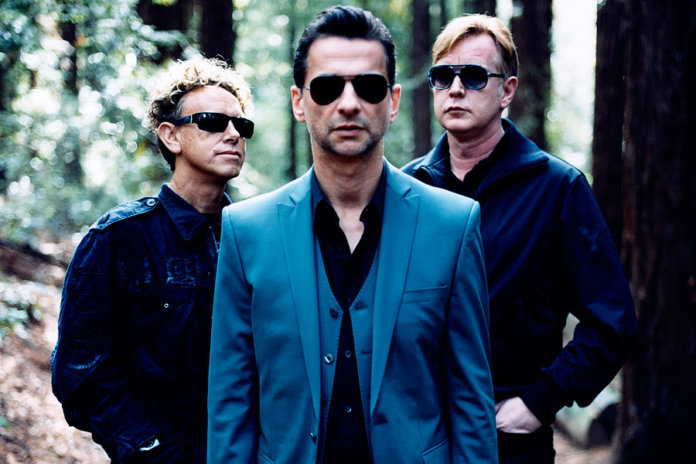 Vince Clarke and Martin Gore of the original Depeche Mode line-up have announced details of their collaborative album ‘Ssss’.

Set for release on March 12 through Mute, the 10-track album sees the duo working together for the first time in over 30 years. Gore is still a member of Depeche Mode – current line-up pictured above – but Vince Clarke left the band after the release of their 1981 album ‘Speak & Spell’, before going on to make music with Erasure and Yazoo.

The album, which is being attributed to VCMG, was made with both men working separately from their own studios and developing tracks via email. ‘Ssss’ was written and produced by Clarke and Gore.

Last summer, Gore told Billboard that the project “was something different, and we didn’t have conversations about it. It was more just like emails and filesharing. It was something completely different no vocals, all instrumental stuff.”

The ‘Ssss’ tracklisting is: