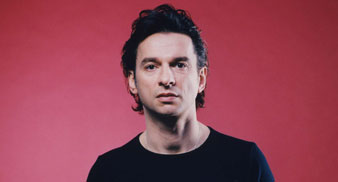 Depeche Mode have announced a series of UK and Ireland live shows, as part of their 2009 Tour of the Universe.

Dave Gahan, Martin Gore and Andy Fletcher previously announced just one show, which takes place at London’s O2 Arena on May 30, but they now return in December for five more live dates.

DM’s new studio album Sounds of the Universe is out on April 20.

Tickets for the newly announced UK shows will go on sale on Friday March 27 at 9 am. Dublin is already on sale.