Singer passed away of addiction-related causes 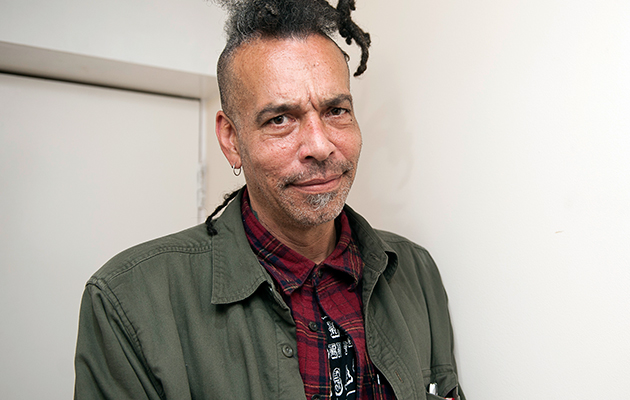 In a statement from Mosley’s family and released via his publicist, Mosley’s death was said to have been due to addiction-related causes after the singer experienced “a long period of sobriety”.

Following his time with Faith No More, Mosley went on to play with Bad Brains from 1990 to 1992 and later fronted funk-metal band, Cement. He released his solo debut album, Will Rap Over Hard Rock For Food, in 2009.

Mosley recently joined Primitive Race, alongside members of Skinny Puppy and the Melvins, and embarked on his Reintroduce Yourself tour this year.

Mosley reunited live with Faith No More on several occasions, most recently in August 2016.