Black Crowes split earlier this month due to disagreements among band... 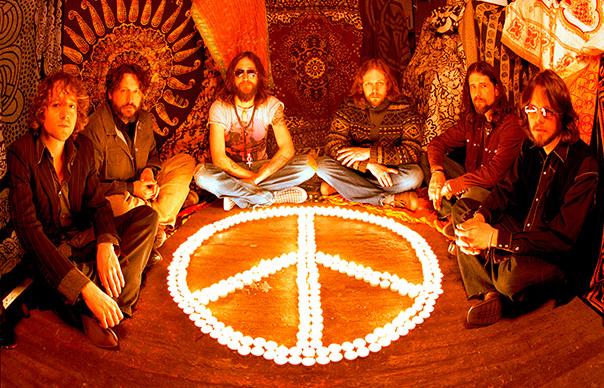 Black Crowes split earlier this month due to disagreements among band…

Black Crowes frontman Chris Robinson has spoken about the break up of his band, stating that “it’s way more complicated than Rich [Robinson]’s public outburst”.

In an interview with Billboard, Robinson responded to his brother and Black Crowes guitarist Rich’s comments that the band had split due to a disagreement with him. “The Black Crowes is so much time and it’s so complicated, and then you mix family and whatever that is into it…” he said. “To me it’s just sad and it’s disappointing and it’s unfortunate that on the 25th anniversary, whether the band is working or not, that it’s not about the songs and the good times people had at those concerts.”

Earlier this month (January 15), Rich Robinson issued a statement about the split. “It is with great disappointment and regret that after having the privilege of writing and performing the music of the Black Crowes over the last 24 years, I find myself in the position of saying that the band has broken up,” he said. “I love my brother and respect his talent, but his present demand that I must give up my equal share of the band and that our drummer for 28 years and original partner, Steve Gorman, relinquish 100 percent of his share, reducing him to a salaried employee, is not something I could agree to.”