The title of Bruce Springsteen's brand new album has been revealed. 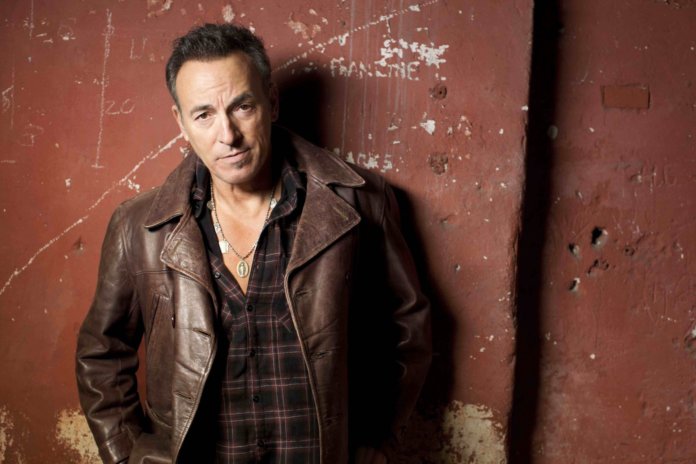 The title of Bruce Springsteen‘s brand new album has been revealed.

His 17th studio album will be titled ‘Wrecking Ball’ and released on March 5, according to information on iTunes via Consequence of Sound.

Bruce Springsteen and the E Street Band first played the album’s title track live on their 2009 world tour. The first single from the album, ‘We Take Care of Our Own’, is out today. Find the tracklisting below.

The album, which follows 2007’s ‘Magic’ and 2010’s ‘The Promise’, is, according to Springsteen’s manager Jon Landau a “big picture piece of work”. In an interview with Rolling Stone yesterday, Landau said: “It’s a rock record that combines elements of both Bruce’s classic sound and his Seeger Sessions experience, with new textures and styles.”

Produced by Ron Aniello, the album features an appearance from Rage Against The Machine‘s Tom Morello – pictured below. “It was an experimental effort with a new producer,” says Landau. “Bruce and Ron used a wide variety of players to create something that both rocks and is very fresh.”

Springsteen is scheduled to deliver the keynote speech at South By Southwest in Austin, Texas on March 15 and he then begins his European tour on May 13 in Sevilla, Spain. US dates are still to be announced, but he plays Sunderland Stadium of Light (June 21), Manchester Etihad Stadium (22), Isle Of Wight Festival (24) and London Hard Rock Calling (July 14) this summer.

The tracklisting for ‘Wrecking Ball’ is:

Bruce Springsteen, ‘We Take Care Of Our Own’ – read our first review