British Sea Power have announced details of a new album and tour for 2013. 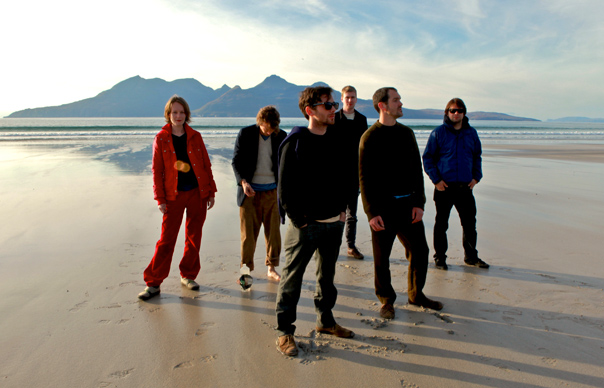 British Sea Power have announced details of a new album and tour for 2013.

The band will release their fifth album, Machineries Of Joy, on Rough Trade Records on April 1. The follow-up to 2011’s Valhalla Dancehall, Machineries Of Joy was written in the mountains in north Wales and recorded in their Brighton hometown.

“We’d like to think the album is warm and restorative,” singer Yan says in a press statement. “Various things are touched on in the words – Franciscan monks, ketamine, French female bodybuilders-turned-erotic movie stars. The world often seems a mad, hysterical place at the moment. You can’t really be oblivious to that, but we’d like the record to be an antidote – a nice game of cards in pleasant company.”

The album release will be accompanied by a full UK tour kicking off in Exeter on April 4 and finishing up in London’s Shepherds Bush Empire.