BRIT Winner James Morrison Gets In On Forest Act

The singer joins The Charlatans and The Feeling 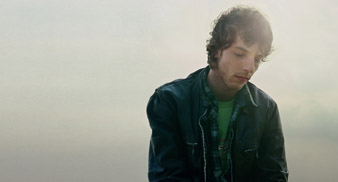 Award winning singer-songwriter James Morrison is to play a series of shows in the forest – as part of the Forestry Commissions summer tour.

Previous headliners announced are The Charlatans and The Feeling.

Concert manager for the forest shows, Mike Taylor commented: “Following on from his recent success at the Brits we are delighted James Morrison has confirmed he will be appearing as part of Forest Tour 2007.”

Morrison’s shows will be supporting the Forestry Commission’s valuable social and environmental programmes.

Tickets cost £23.50 (subject to booking fee) for all shows and will be availalable from Thursday (February 22) at 9am.