Brian Wilson “was like Rachmaninoff as an army general”, says The Beach Boys’ Bruce Johnston 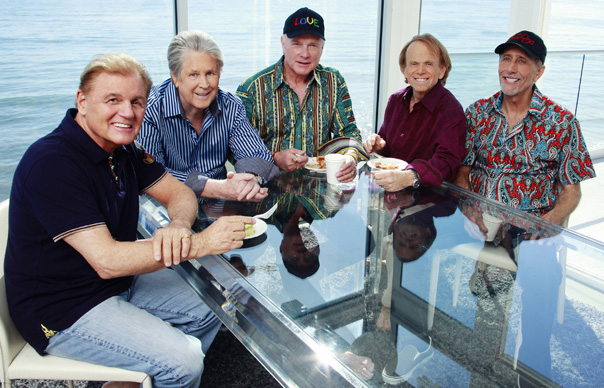 The singer and multi-instrumentalist talks about the group’s new live album, their UK shows and his past times touring with Brian Wilson.

“There’s still a lot of pressure on him,” says Johnston. “When I joined the band [in 1965], I used to watch his behaviour. He was like Rachmaninoff as an army general.

“He was sharing his art and protecting it with his leadership skills. He was so red-hot, so hip. So young.”