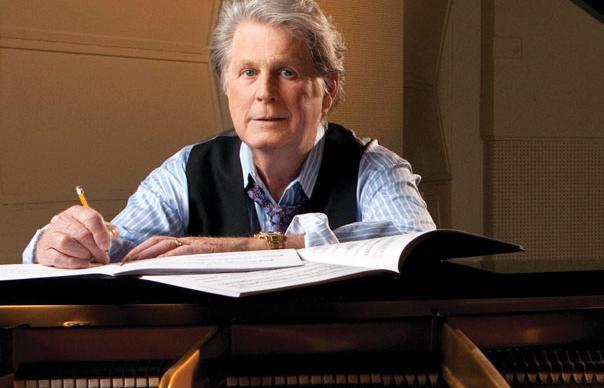 The Beach Boys legend will head up the event, which takes place July 4-6, on The Hop Farm Family Park site in Kent. Tickets go on sale February 1 and the rest of the bill will be released on March 7. For more information visit thehopfarmmusicfestival.com.

The original Hop Farm Music Festival has not yet announced its 2014 dates. Promoter Vince Power said of the event’s return: “I have been building the Hop Farm for six years now, unfortunately due to the economic climate we had to cancel last year, but the festival is not over. We have a strong brand in the festival market, an instantly recognisable festival and you can’t keep a good festival down.”

2013’s Hop Farm Festival was cancelled, with organisers blaming poor ticket sales and the economy. My Bloody Valentine and Rodriguez were due to headline the festival with The Horrors, The Cribs and Dinosaur Jr also set to perform.