First two acts announced for the July festival in Surrey 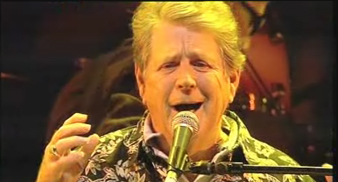 Brian Wilson and Motorhead have both been confirmed as headliners for this year’s GuilFest which takes place from July 10-12.

Wilson, whose songs include “Surfin’ USA”, “I Get Around” and “Good Vibrations” will perform at the three day Guilford-based festival on Saturday July 11.

A further 200 acts are still to be confirmed for GuilFest, stay tuned to uncut.co.uk for details over the next few months.

Day and weekend passes are available now from www.guilfest.co.uk