Brian May considering running as MP in 2015 general election

Guitarist may run for office under his Common Decency project... 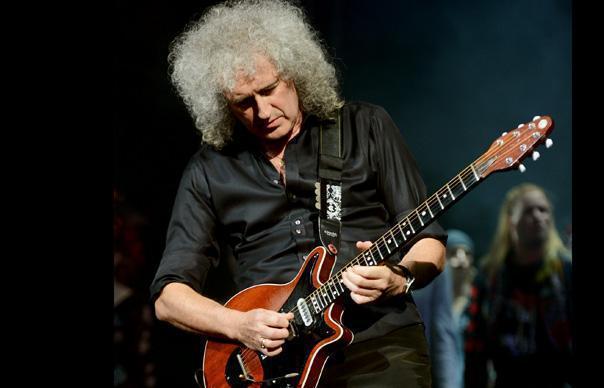 Guitarist may run for office under his Common Decency project…

Brian May is considering standing as an independent MP at the general election, a spokesman for the musician has said.

Agent Phil Symes said that May, 67, is thinking about standing over “frustration at a system that he sees as failing the electorate”, the Mirror reports. Symes added that May, who is currently touring Europe with Queen, could run under his Common Decency project – which aims “to re-establish common decency in our lives, work and Parliament”.

Though the guitarist owns a wildlife sanctuary at Bere Regis in Dorset, it was said that he had “no plans” to stand in a particular constituency.

Outlining the Common Decency project’s ethos, May previously said it would push to “get rid of the current government” and the MPs who were in Parliament for reasons other than “representing our interests”.

“I believe there are good people currently in Parliament, of all political colours, MPs that deserve to be returned in the next election,” he wrote on his website. “But there [are] also many people in there dedicated to hanging on to old unfairnesses, powered by selfishness and vested interests, and this element is what needs to be thrown out with the dirty washing.

“We need an assembly of altruistic, morally decent, non-career-minded individuals who will not be influenced by personal gain or the colour of their tie as they approach the ballot box.”

May is a staunch animal rights campaigner, having protested against the badger cull, as well as the Tories’ attempts to bring back fox hunting.

Bookies are giving the guitarist better odds at becoming an MP (25/1) than comedian Al Murray (33/1), who is campaigning in South Thanet under his “Pub Landlord” character.