Including tracks from Heat, Dune and The Lovely Bones

This winter, Brian Eno will release Film Music 1976 – 2020 via UMC – a collection of his film and television soundtrack work.

Hear “Ship In A Bottle” from The Lovely Bones below:

Film Music 1976 – 2020 will be released digitally, on double vinyl and on CD on November 13, although the physical versions won’t be released in the US until January 22. Pre-order the album here and peruse the tracklisting below: 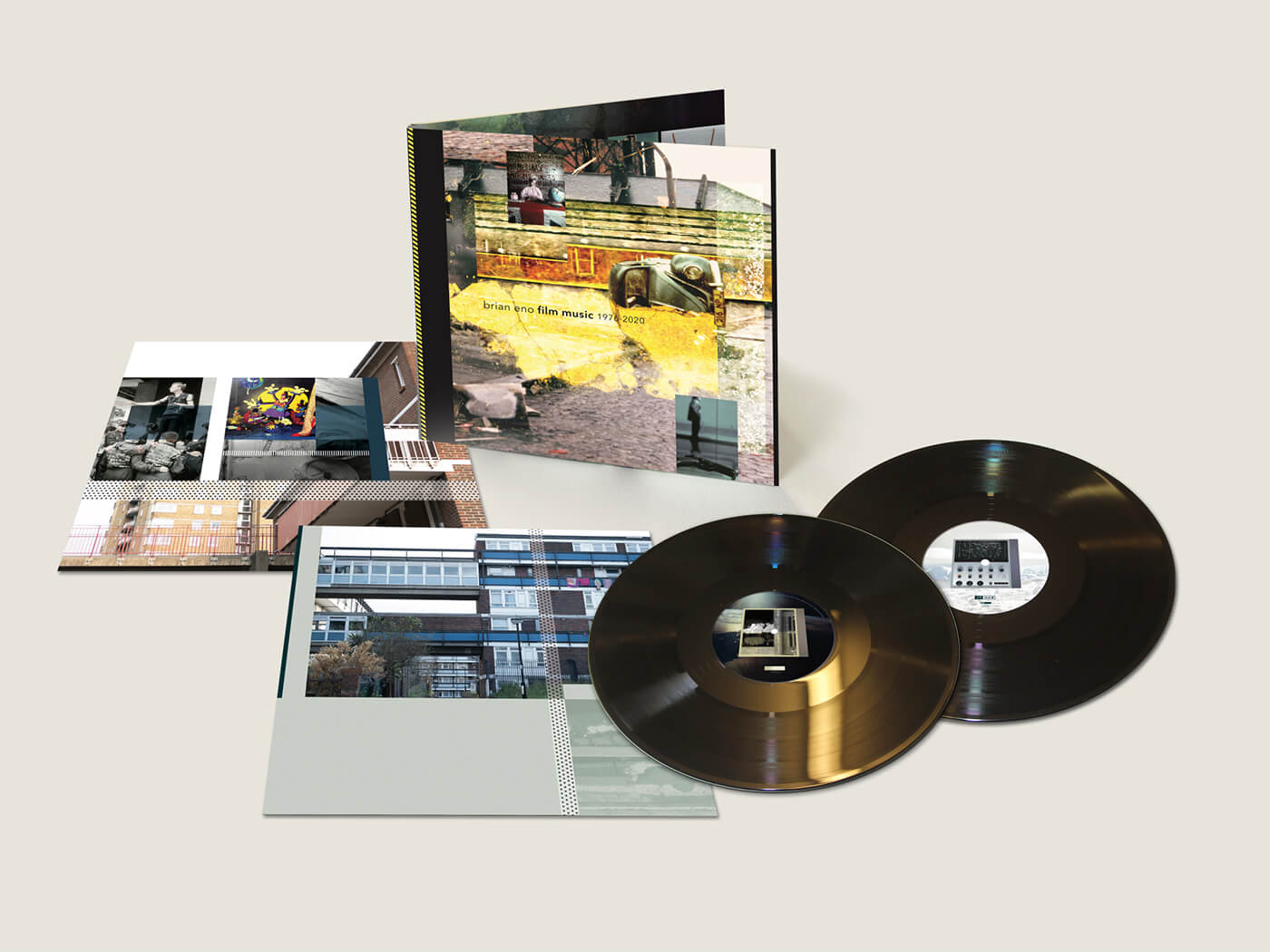