Bob Dylan: “The government is not going to create jobs” 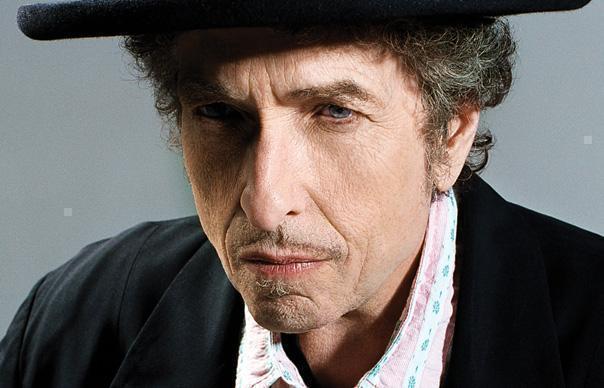 Bob Dylan has spoke out about unemployment and the underprivileged in a new interview.

Speaking to AARP, Dylan claimed, “The government’s not going to create jobs. It doesn’t have to. People have to create jobs, and these big billionaires are the ones who can do it.

“We don’t see that happening,” he continued. “We see crime and inner cities exploding with people who have nothing to do, turning to drink and drugs. They could all have work created for them by all these hotshot billionaires. For sure that would create lot of happiness. Now, I’m not saying they have to — I’m not talking about communism — but what do they do with their money? Do they use it in virtuous ways?”

In the interview, Dylan also discussed his ambitions outside of music, stating: “If I had to do it all over again, I’d be a schoolteacher,” adding that he “probably” would have taught Roman history or theology.

He also spoke at length about his new album, Shadows In The Night. The record, which is due for release on February 2, features 10 songs popularised by Frank Sinatra.

“When you start doing these songs, Frank’s got to be on your mind,” Dylan explained. “Because he is the mountain. That’s the mountain you have to climb, even if you only get part of the way there.”

Dylan also praised Frank Sinatra as a singer. “Frank sang to you — not at you,” he said. “I never wanted to be a singer that sings at somebody. I’ve always wanted to sing to somebody.

“Nobody touches him,” Dylan said. “Not me or anyone else.”