Shadows In The Night is made up of songs made famous by Frank Sinatra... 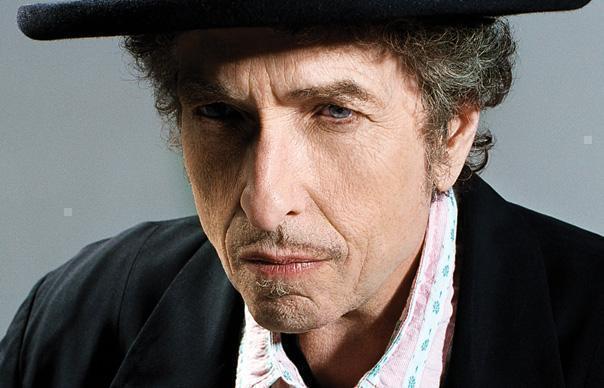 As Wondering Sound reports, Dylan will gift 50,000 randomly selected readers of the magazine put out by AARP – an organisation for Americans over the age of 50 – with a CD of Shadows In The Night.

Dylan’s new album is due to be released on February 3 via Columbia Records. Songs on the ten-track album include renditions of “Full Moon And Empty Arms”, “Stay With Me”, and “What I’ll Do”.

In an interview with AARP magazine, Dylan spoke about his ambitions outside of music, stating: “If I had to do it all over again, I’d be a schoolteacher,” adding that he “probably” would have taught Roman history or theology.

Shadows In The Night will be Dylan’s 36th Studio recording and his first release 2012’s Tempest.

The Shadows In The Night tracklisting is: