The story of The Beatles' manager Brian Epstein is set to be told in a new comic book. 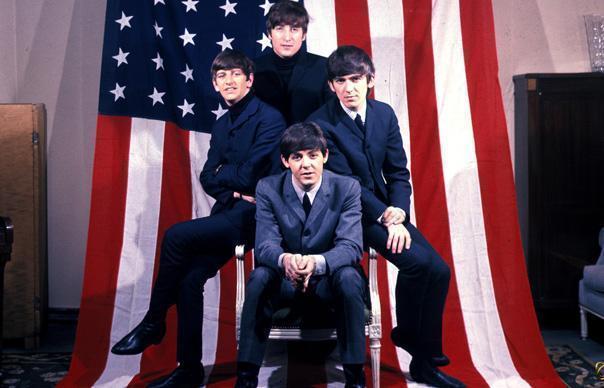 The story of The Beatles‘ manager Brian Epstein is set to be told in a new comic book.

Epstein, who managed The Beatles until his death in 1967, will see his story told in new comic The Fifth Beatle, due for release later this year. The comic will be written by Vivek J Tiwary, who also wrote the Green Day musical American Idiot.

Speaking to The Wall Street Journal, Tiwary said that his background as a manager himself helped him identify with ‘historical mentor’ Epstein: “I could really relate to a lot of the struggles Brian had. Telling his story is a very passionate labour of love for me.”

Epstein is often credited with discovering The Beatles and also managed a number of other Liverpool based acts, including Cilla Black and Gerry & The Pacemakers.

Artwork for The Fifth Beatle has been provided by Andrew Robinson and Kyle Baker, while Tiwary has also confirmed plans to make the story as a film in the future.