The Beatles’ break-up papers to be auctioned at Christie’s 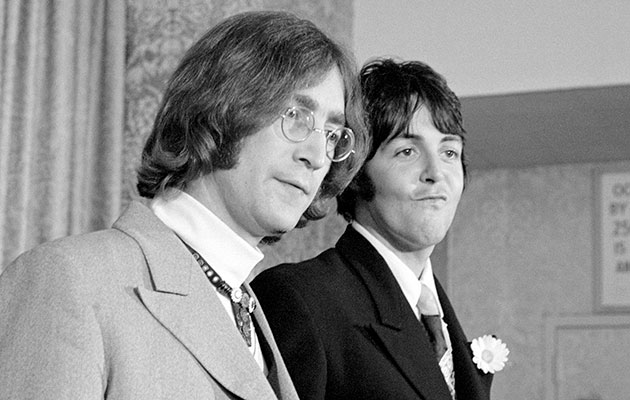 The official affidavit filed in 1970 by Paul McCartney to initiate the break-up of The Beatles is to be auctioned at Christie’s next week (June 14).

The legal document, which features annotations by John Lennon countering McCartney’s claims, is expected to fetch $100,000 to $150,000.

On the affidavit, filed on New Year’s Eve 1970, McCartney lists 25 reasons why he is seeking official dissolution of The Beatles’ partnership. Many of those points are countered by Lennon in handwritten annotations.

One of the key reasons cited by McCartney is the band’s decision to cease touring: “Whilst we had been touring the relationship between us was very close.” To this Lennon counters: “many fights on tour about leadership.”

As for their studio tussles, McCartney alleges that: “Lennon was no longer interested “in the performance of songs which he had not written himself.” Lennon responds: “Paul was guilty of this for years”.

Next to the point where McCartney complains about Apple seeking to delay the release of his solo album McCartney, Lennon writes that the band “resented the high handed way in which his record ‘suddenly’ appeared, and demanding release dates with no consideration whatever for other Apple Products.”

Read more details about the historic document on Christie’s website.