Following in their parents footsteps, members of the Wilson, Love and Jardine families have formed a new band, according to Rolling Stone. The line-up for the band, called California Saga, features Brian Wilson's daughters, Carnie and Wendy, Carl Wilson's son, Justyn, Dennis Wilson's son, Carl B. Wilson, Mike Love's son and daughter, Christian and Ambha and Al Jardine's sons, Matt and Adam. The lineup will also include guitarist Billy Hinsche, Carl Wilson's brother-in-law, who toured with the Beach Boys for decades. 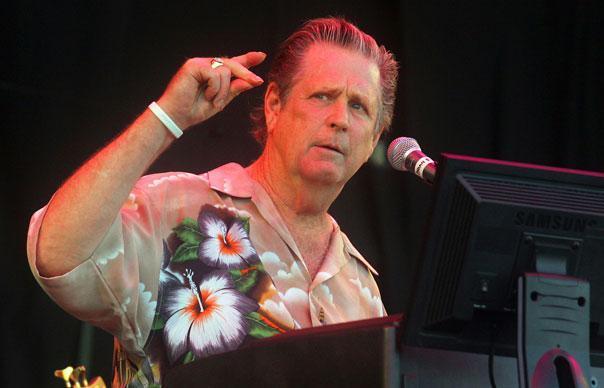 Following in their parents footsteps, members of the Wilson, Love and Jardine families have formed a new band, according to Rolling Stone.

Carnie and Wendy Wilson had already enjoyed success in the 1990s as members of Wilson Phillips, alongside Chynna Phillips, daughter of John and Michelle Phillips, from The Mamas And The Papas.

California Saga are named after a track of the Beach Boys’ 1973 album, Holland.