Unsurprisingly, Dark Side Of The Moon features in the new chart… 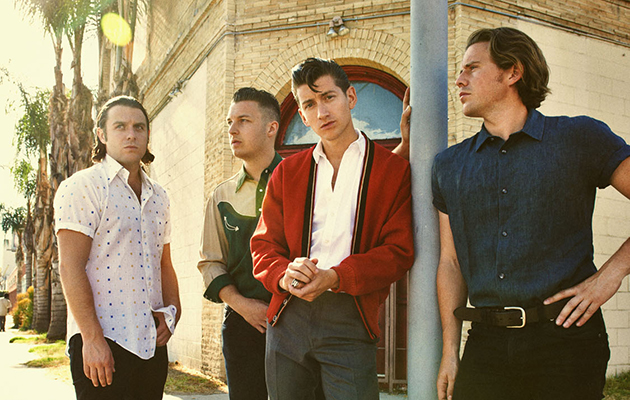 Albums by Arctic Monkeys, Radiohead and Pink Floyd have been revealed as the best-selling vinyl releases of the decade so far.The news comes as the Official Charts Company launch a new vinyl chart, collecting the top-selling singles and albums on the resurgent format.

David Bowie has scored the top-selling vinyl single of the decade, with his 2013 picture disc reissue of “Life On Mars”. Completing the Top 5 are two reissues, “Love Me Do” by The Beatles at No 2, and Morrissey‘s “Everyday Is Like Sunday” at No 5, and two songs released this decade – Lady Gaga & Beyonce‘s “Telephone” and Paul Weller‘s “No Tears To Cry”/”Wake Up The Nation”.

The highest-selling vinyl album and single so far this year are both from Noel Gallagher’s High Flying Birds – LP Chasing Yesterday and single “The Ballad Of Mighty I”.

The new vinyl charts will be published every Sunday at 7pm. They were created in response to rising vinyl sales over the past decade, and following the news that in 2014 vinyl sales figures hit a 20-year high. That trend has continued into the first quarter of 2015, with vinyl album sales up 69 per cent and vinyl single sales up 23 per cent.